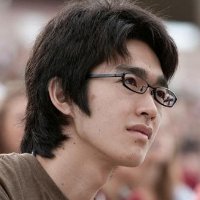 Master's, Mathematics @ Columbia University in the City of New York From 2012 to 2013 Bachelor's, Electrical and Computer Engineering @ Cornell UniversityHigh School @ Iolani School From 2004 to 2008 Gen Masuda is skilled in:

Looking for a different Gen Masuda?

ContactOut is used by
76% of Fortune 500 companies