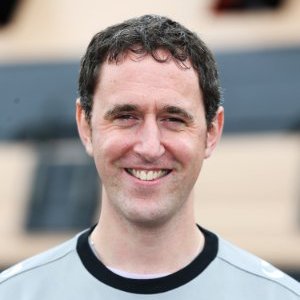 An experienced analyst in both domestic and international football. Have worked at all the major domestic finals in the English league. 2008: FA Cup Final v Portsmouth 2010: Play off Final v Blackpool 2011: Play off Semi Final v Reading 2012: Carling Cup Final v Liverpool 2012: Play off Semi Final v West Ham 2014: Promoted to the Premier League. Have worked at Wembley on 4 occasions. Two FA Cup games (one semi and one final), one Carling Cup Final and the Play off Final. As of 14/15 season, I have visited 62 of the 92 league clubs. I have been part of the winning team in 42% of the games I have worked, being part of the winning team on more than 50% of games in 2009/10 and 2012/13. Worked as both recruitment and performance analyst in a variety of sports, including football, GAA and Australian Rules Football. A Post-Graduate in Performance Analysis, specialising in statistical evaluation and performance profiling in football players. Experienced Performance Analyst and Sport Scientist seeking an employer with the facilities and ambition to develop and improve playing standards and players within a club.

Looking for a different Enda Barron?