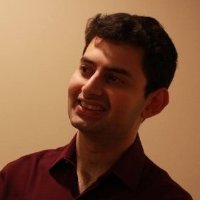 Bachelor of Science (B.S.), Computer Science @ University of Illinois at Urbana-Champaign From 2007 to 2011

Looking for a different Abhishek Pradhan?