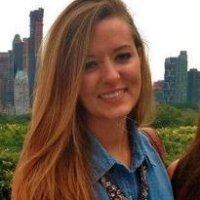 Bachelor of Science (B.S.), Accounting @ University of Maryland College Park From 2010 to 2014 Universitat Autònoma de Barcelona From 2013 to 2013 Taylor Roland is

Looking for a different Taylor Roland?