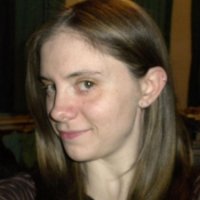 Bachelor of Science (BS), Radio, Television, and Digital Communication @ Boston University From 2000 to 2004 Susan Harlow is skilled in: Front-end

Looking for a different Susan Harlow?