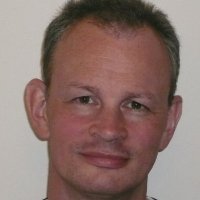 Chief Executive @ War Child protects children living in some of the world's most dangerous countries From February 2012 to Present (3 years 11 months) London, United KingdomChief Executive @ The UK's leading think tank on the changing role of fatherhood, familes, and children From May 2009 to February 2012 (2 years 10 months) Trustee @ From

Looking for a different Rob Williams?