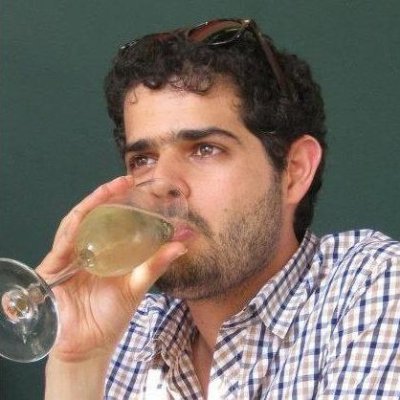 I'm an electrical engineer with interest and experience in the boundary between software and hardware. I began in the automated verification and testing world, developing testing applications and environments and decided to pursue my interest in software and became a developer.

I'm an electrical engineer with interest and experience in the boundary between software and hardware. I began in the automated verification and testing world, developing testing applications and environments and decided to pursue my interest in software and became a developer.

Test Engineer @ From April 2014 to Present (1 year 7 months) IsraelSoftware Developer @ Software Developer's at XIV's Core Data Team. Our team is responsible for the data flow and storage in XIV's next generation storage systems and perform as the developer response team in case of customer crisis scenarios. From March 2013 to March 2014 (1 year 1 month) IsraelQA Automation Team Leader @ Team leader at the XIV automation team. Leading a team of engineers testing new versions of the XIV storage system. From February 2012 to March 2013 (1 year 2 months) IsraelQA Automation Enginneer @ I was part of the team responsible for testing the XIV Gen3 system, we developed automated tests in python doing both black and white box tests on the system. Amongst my responsibilities I developed and maintained a new random testing environment which became one of the cornerstones of automated testing in XIV. From December 2010 to February 2012 (1 year 3 months) IsraelVLSI Engineer @ I worked on Broadcom/Dune's next generation chip. I was responsible for integration and verification of the full chip while maintaining one of the blocks in the chip. From June 2010 to December 2010 (7 months) Verification Engineer @ I have been responsible for designing, building and running verification envirionments. I concentrated on object oriented design in both C++ and System verilog. I was a focal point for both linux environment support, CAD tools and verification methodologies. I also wrote and instructed in courses in C++ and Gate level verification. From 2006 to 2010 (4 years) Electronics technician @ From January 2000 to January 2002 (2 years 1 month)

Looking for a different Omri Zohar?