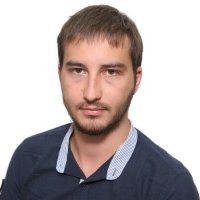 Browse to anyone's Linkedin profile, and Contactout will find that person's email address and phone number

Contactout is used by recruiters at 30% of the fortune500